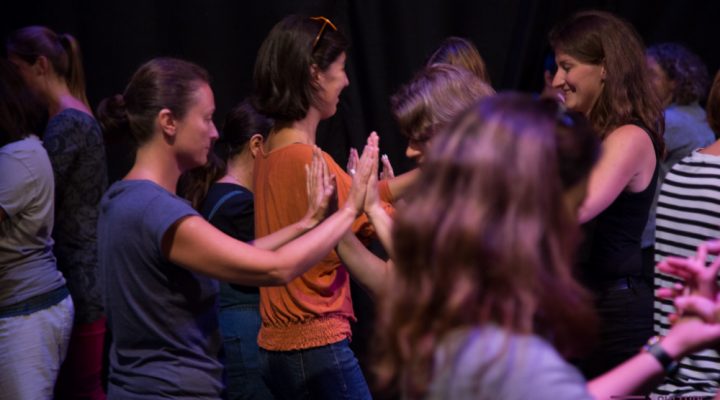 The Culture through Music project was developed by ArCub and financed by the National Bilateral Fund, www.eeagrants.ro.

The project had as major scope the collaboration among more countries – Island, Romania and Hungary – and cultures, in the field of music education. The novelty of this project resides in the gathering of more educational methods, such as Dalcroze, Orff and Kodaly, each with its own specific and perspective upon cultural cooperation.

As part of the project, the partners had a chance to present different methods and pedagogies related to early musical education to a public of professionals from the academic sector, school and preschool. At the same time, workshops and conferences held in Bucharest were focused on how to adapt these methods of musical education to the Romanian culture.

A separate section was suggested for exploration, namely the applicability of these methods to therapies for persons with intellectual deficiency.

The creation of an active community of educators, trainers and researchers in the field of musical education, that shall generate new events in the future, all focused on the early musical education and the applicability of music in various fields.

The permanent collaboration with institutions from Island and Hungary in order to train professionals in the field of early musical education in Bucharest and country wide.

Attracting the public towards musical practice and active listening of authentic music.

Enriching and diversifying the principles and methods of musical education in schools and kindergardens in Romania.

Raising awareness and sensibility for good quality music, among Romanians, as a major cultural component.

Developing new music courses, inspired by methods such as Dalcroze, Orff and Kodaly.

Raising awareness among great public for the importance of music and musical education.

Creating a media segment interested and responsive to the actions taken in the musical education field, with all its benefits.

19-20th of May 2016: Orff Workshops, conceived and led by Kristin Valsdottir, specialist in Orff method at Iceland Academy of the Arts, Iceland. 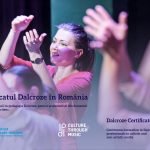 Wishing to ensure optimal conditions for the development of the international training program Dalcroze Certificate in Romania (CDR), the courses…
Song, Gesture and Fun, a Path to Kodaly Method
Informal Education 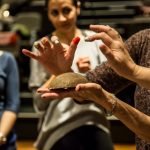 Playing with Baroque
Dalcroze, a New Perspective upon Music and Movement
Music and movement 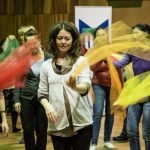